A new version of SSLyze is now available. SSLyze is a Python tool that can analyze the SSL configuration of a server by connecting to it.

SSLyze is statically linked with OpenSSL 1.0.1e. For this reason, the easiest way to run SSLyze is to download one the pre-compiled packages available in the release section of the project’s page on GitHub. 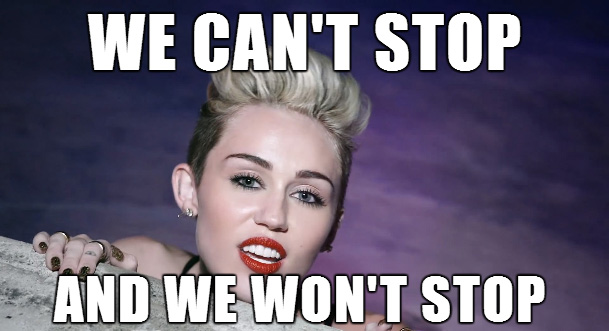 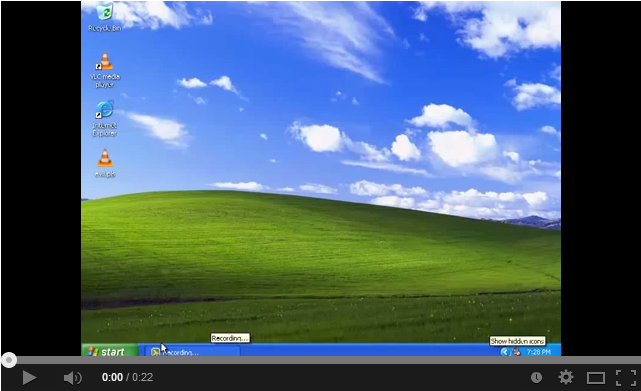 For the past few months, there has been much ado about TrueCrypt, the popular open-source encryption software. Despite being the most widely-used and simplest encryption software around, the security of its source code and binaries has come into question. The groundswell of interest from the security community became a crowdsourced campaign to have TrueCrypt undergo a professional security audit.

Today, we are excited to announce that iSEC Partners will be participating in that audit!

iSEC is both honored and fortunate to be part of the security audit of TrueCrypt. Our task will be to pore over the 70,000+ lines of source code, helping answer outstanding questions the security community has about the software’s foundations. iSEC will be focusing on the Windows kernel code, the bootloader, the filesystem driver, and the areas around this code. Our efforts will complement the analyses being performed by others on other parts of the software.

The speed with which funds were raised underscores the importance of this project to the community. This audit is part of a broad plan to transform TrueCrypt from a “seems okay” solution into a trusted project with reproducible, trusted builds available to all. Being part of this effort is an opportunity iSEC does not take for granted. TrueCrypt is, as others have said, “too important to have this little transparency”. iSEC is excited to help bring more trust and transparency to TrueCrypt!

Web application login services are deceptively simple to develop, leading application developers to repeat the mistakes of the past. Learning from the best available mitigations for login service vulnerabilities can have a significant organizational impact in terms of protecting customers and reducing costs related to account breaches.

The paper can be downloaded here.

This tool hooks various methods in order to disable SSL certificate pinning, by forcing the Android application to accept any SSL certificate. Once installed, it works across all applications on a device. See the project page.

This tool disables signature and permission checks for Android IPCs. This can be useful to test internal or restricted IPCs in specific cases/scenarios. See the project page.

This extension makes all applications running on the device debuggable; once installed, any application will accept a debugger to attach to them. We originally wrote a different version that hooked on the android.content.pm.PackageParser class; however, MWR released a new technique last week involving a faster way to do it, which is what this Cydia Extension now uses. See the project page.